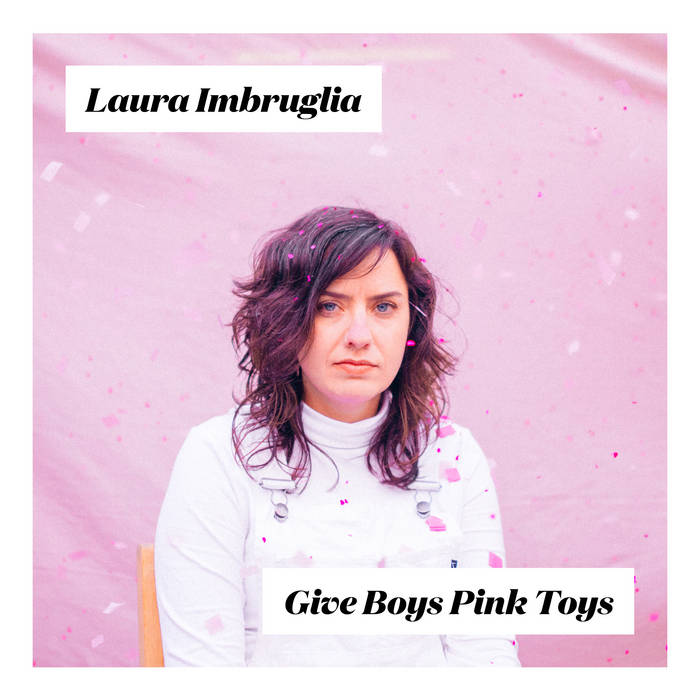 The final single to be released from Laura Imbruglia's fourth album "Scared Of You" is a feminist call to arms for the men of the world, and the people who raise them. Laura calmly implores the listener to do better, against a juxtaposition of a relentless bulldozer riff pummelling all in its wake.

"This song had some funny lyrics peppered throughout it originally, as I was self conscious about writing a feminist song. On the night before recording it, I completely rewrote the lyrics, resolving that feminism is not a laughing matter. For an extra little musical reference, I also play the whole song through a Big Muff pedal (a vintage Russian one, for all you guitar pedal nerds out there). Give girls green toys!" - Laura

Hold a mirror up to your face
Should someone else be in your place?
When she's walking home at a quickened pace,
It’s not cos she’s participating in a race.

It’s a character-building thing -
To stomp, not dance on the ceiling
To stare, not glance at our ugly things.
It starts when men are children so be better with them.

from Scared Of You, track released August 5, 2019
Written by Laura Imbruglia
Produced, Engineered and Mixed by Nick Huggins
Mastered by Joseph Carra