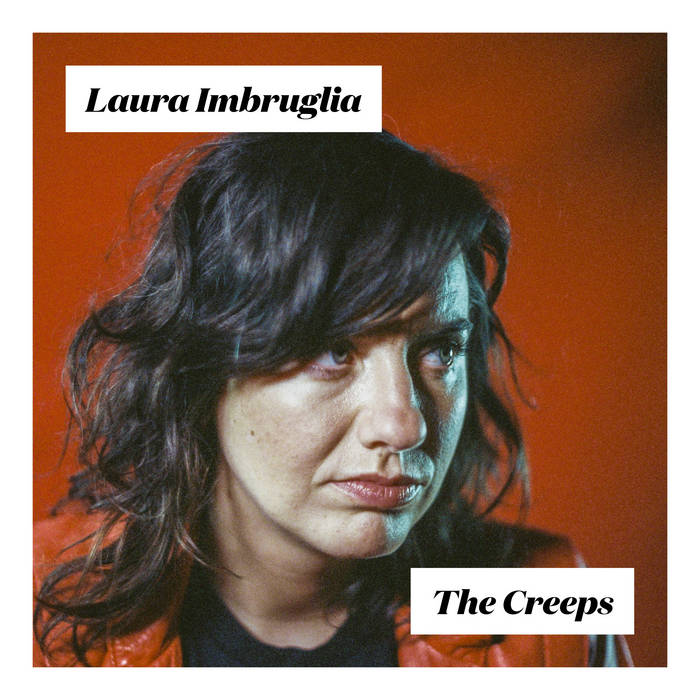 wilt.fyi What a fun track, love the screams. Punchy, gets stuck in the head stuff!

Just when you think you've wrapped your head around Laura's newest sound, she throws you a curveball. "The Creeps" is the heaviest song of her new material and a brilliant showcase of new band members Alex MacRae (Sons Of Rico), Kelly Dingeldei (Loobs) and James Trewenack (Glass Diamonds). Expect strong AC/DC vibes.

"I think The Creeps is pretty relatable content. It's just a simple song about being irritated that an ex-lover can still have a huge effect on you when you see them, no matter how many years have passed or how much water is under the bridge. The feeling I'm describing is closer to heebie jeebies than the creeps, but I didn't want this song to sound like that Roy Orbison song "Ooby Dooby" so I settled on "the creeps" as a close enough description - Laura

Laura's forthcoming fourth album "Scared of You" is due for release in March 2019.

It's not for want of trying
It's not like I'm still crying
But every time I see you,
You give me the creeps

Why doesn't time heal all unpleasant?
Take back your gift of omnipresent

These days I love another
This shame still makes me shudder
I wish it wouldn't hang around.

There's something broken in me
I guess I need therapy...if after five long years,
you still give me the creeps.

from Scared Of You, track released January 14, 2019
Written by Laura Imbruglia
Produced, Engineered and Mixed by Nick Huggins
Mastered by Joseph Carra

Filmed at-
All Nations Park and Northcote Plaza, Northcote

Taken from forthcoming album "Scared Of You" (due out March 2019)