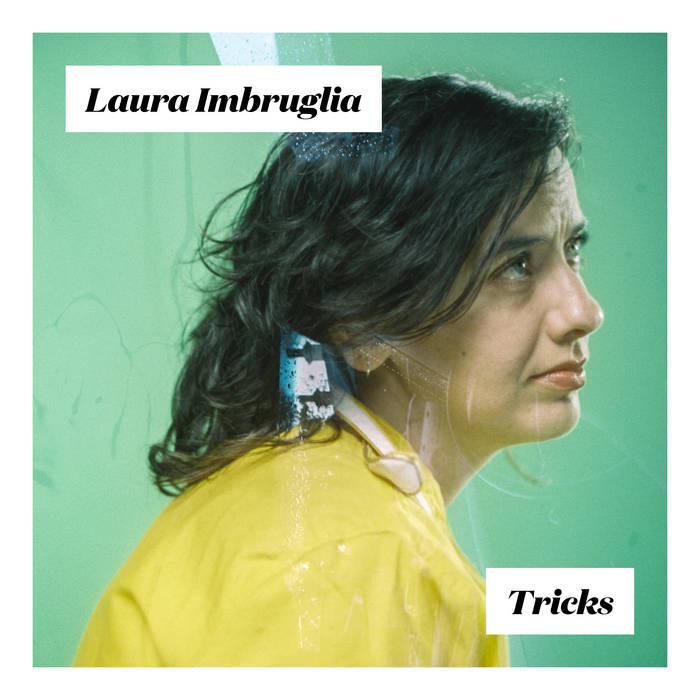 In late 2017, Laura dusted off her guitars and wrote some new songs as part of a Bundanon Trust songwriting residency. The new songs communicate Laura’s listening habits of the past few years, with Cocteau Twins, Steely Dan and Teenage Fanclub among others creeping into her musical influences.

The first single “Tricks” is the first taste of the new music. Enjoy!

You deliver bones to me,
An undeniable demise hangs quietly.
It's intoxicating, that autonomy.

We aren’t treating this matter as suspicious.
Time is fleeting, the family are religious.

And they’re always right on time
With something carefully designed.
Selling magic but performing...

Drain the river dry, dry, dry
There’s a mountain and a road off to the side
And no point in looking for you, still I tried.

Declared it dead when you mentioned the weather.
You cared, I bled - it made me feel better.

And you’re always right on time
With something carefully designed to stick.
Selling magic but performing tricks.

We aren’t treating this matter as suspicious.
Time is fleeting, leave me your dirty dishes.

from Scared Of You, track released September 19, 2018
Written by Laura Imbruglia
Produced, Engineered and Mixed by Nick Huggins
Mastered by Joseph Carra